Let Go of The Sh*t That Isn’t Working For You - Sonia Jhas
fade
8765
single,single-post,postid-8765,single-format-standard,eltd-core-1.1.1,averly child-child-ver-1.0.0,averly-ver-1.3,eltd-smooth-scroll,eltd-smooth-page-transitions,eltd-mimic-ajax,eltd-grid-1200,eltd-blog-installed,eltd-main-style1,eltd-header-standard,eltd-sticky-header-on-scroll-down-up,eltd-default-mobile-header,eltd-sticky-up-mobile-header,eltd-dropdown-default,eltd-,wpb-js-composer js-comp-ver-5.0.1,vc_responsive 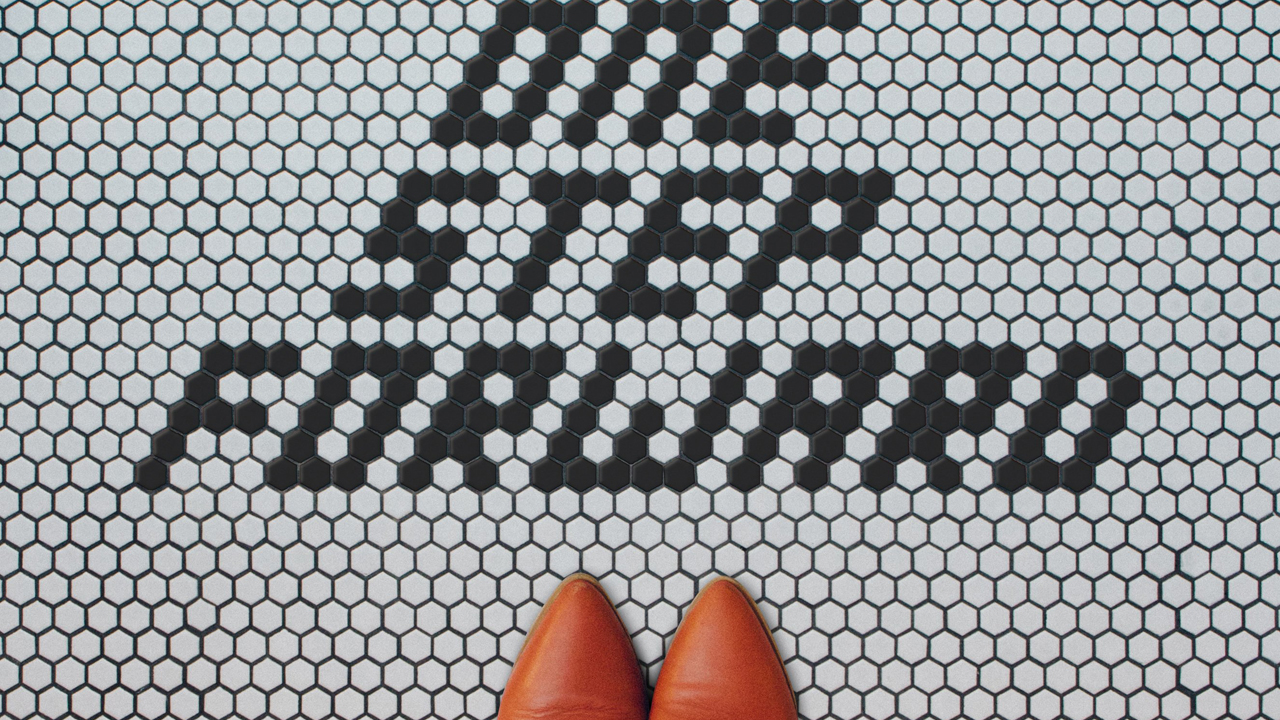 We’ve all made attempts at some version of an “improvement” journey in the past. This isn’t anyone’s first rodeo. But, I’d wager a guess that for most of you, your attempts haven’t exactly worked. I mean, maybe they’ve worked for a short period of time… but they haven’t worked in a long-term, sustainable sort of way. And each time you’ve come at the journey, you’ve probably brought along your fair share of mental and emotional angst. It happens to all of us, I’m convinced. You know, the stuff that feels like noise. The stuff that feels like it’s making the journey unnecessarily painful. The stuff that, frankly, feels like shit.

I get it. I’ve been there. Many, many times.

However, after spending years of my life on the “weight loss hamster wheel” as I like to call it, I’ve learned to do things a bit differently. Now, anytime I gear up for a seasonal “reset” (where I clean up my diet, refocus on my goals, and generally reconnect with the parts of me that feel healthy and on track), I always start with a clean slate. No, I don’t mean that thing you do when you say “okay, it’s the first Monday of the month, I’m ready to do this… the slate is clean”! No, I mean a real clean slate, where I not only take the time to actually reflect upon the negative patterns and narratives that have crept into my life, but I also take concrete action to set myself up for success.

While each “reset” is a bit different, I tend to start by addressing some of my most obvious, re-occuring pain points in order to build easy momentum. If you’re looking to embark on a “reset” yourself, consider tackling some of these domains to quickly clear space for a new, fresh runway filled with positivity and possibility. 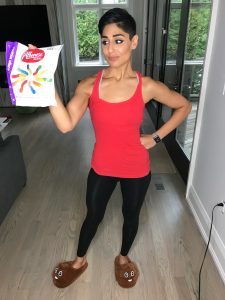 I’m going use my stern-mother voice here for a second and state the obvious: There can be No. More. Junk. Food. In. The. House! Seriously, nobody needs that kind of temptation laying around, constantly nagging them from the corner of the kitchen, saying “oh hey there, don’t you feel like something sweet after dinner”? Sure, you’re strong. Yes, you’ve got willpower. But you also know better. At some point, temptation WILL get the best of you! (For me, this happens when it’s cold outside… or rainy… or I’m stressed… or bored… err, yeah, you get the point).

What if you’re not the only person living in your house? Maybe your spouse or kids have a little treat drawer and you can’t stomach the idea of being the tyrant that throws out everyone else’s goodies? Well if that’s the case, then take some time to tangibly figure out how you’re going to stay disciplined amidst the treats. Do you make your spouse hide them from you? Are they literally locked away? Or is it simply that you make a written promise to yourself that you will not indulge in that salted caramel ice cream until Saturday, and you stick to that plan come hell or high water because your “word” matters? Figure out how hardcore you need to be with this, but the bottom line is this: get the temptation out of site so that it can be out of mind.

Tangent – have you seen those jars that have a timer + lock on them? Where you pre-determine the next time the container is allowed to open? It’s bloody brilliant. It’s a safe for your junk food and you can’t get access to it until it’s the predetermined time for your treat! Totally genius. I wish I had invented it.

This may sound a bit strange, but bare with me for a second: I’m totally the type of person that needs to get all her “fat-clothes” out of the closet in order to start with a fresh, clean mindset. I experienced this pretty heavily post-pregnancy, when I had all my maternity-wear still lying around. As I said, it’s completely counterintuitive – because you’d think that having loose clothes around would help me feel like I was on track, because it’s hard to muffin top in something that has an elastic waist! WRONG. All it did was make me feel shitty because for a long time I could still fit into my “fat pants”. Like a LONG TIME. Like 6 months after having a baby I was still walking around in my maternity jeans, thinking I’d never go back to anything non-elastic.

This sounds like a no-brainer, but raise your hand if you’ve said something judgey to yourself in the last day (…or hour, or seriously, in the last 5 minutes).

Most of us don’t even realize the sheer volume of negative chatter running through our minds at all times. We don’t realize it, but it’s there, and more importantly – it’s GOT TO GO! You may not be exactly where you want to be right now, but rather than spiraling towards obsessive negativity – you need to train yourself to recalibrate. Stop picking apart your body in the mirror. Stop berating yourself when you’re trying to figure out if a picture is good enough to post on instagram. Stop being so mean to yourself.

(Easier said than done, I know… and a constant work-in-progress for me too!)

My philosophy is this: pay attention to how you’re talking to yourself. The moment an unkind (and unproductive) thought creeps in, clear that shit out immediately by having a more positive thought already cued up to take its place. (Ahem, check out my post on how I put this into practice.)

(Again, easier said than done, I know… but I’m workin’ on it, every damn day.)

DITCH THE SCALE because it will mess with your soul. Yes, I know you know this already… but let me say it again because even I find myself wanting to “evaluate my progress with the scale” when I’m panicking about achieving quick results. But here’s the thing, we know that the number on the scale means nothing in the grand scheme of things. For everything that those numbers say, there’s so much that they don’t say… like how strong you are, how much you can lift, how fast you can run, or whether you ate a donut yesterday instead of healthy, nutrient-rich food to fuel your body. And, hello, at the end of the day, muscle weighs more than fat… so really, why are we even hoping that the number on the scale will go down anyway?! It’s totally counterintuitive.

This time around, fight the urge to step on the scale, and if you can’t muster up the courage to physically throw it out, then at least hide it under your bed or something. Instead of the scale, use other benchmarks to measure your success, like creating S.M.A.R.T. goals that will not only keep you inspired throughout the journey, but will also give you something measurable to work towards.

The effort is worth it, trust me.

Sure, these four steps may feel a little daunting, but I promise you this: by detoxing yourself from all the shit that hasn’t been working, you’re going to make space for a new state of mind and a new state of wellness. The effort is worth it, trust me.

It’s About How Many Times You Get Back Up